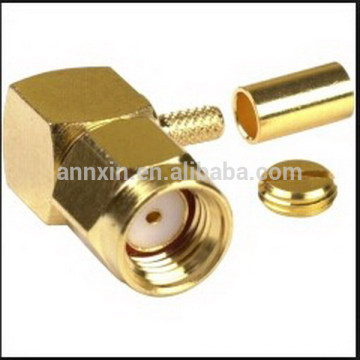 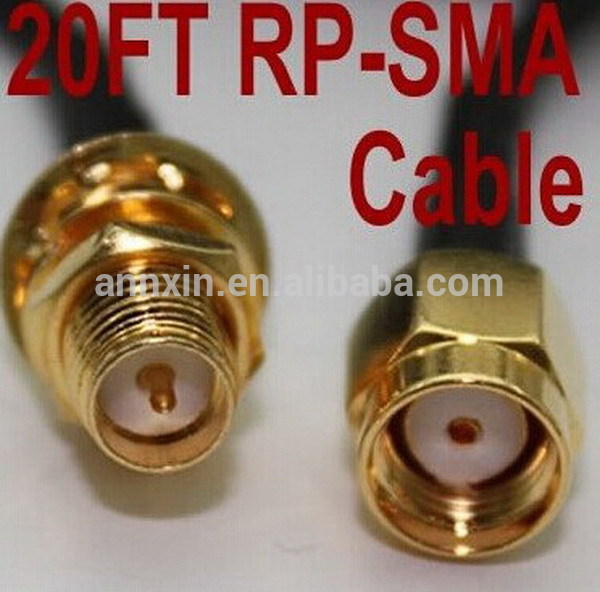 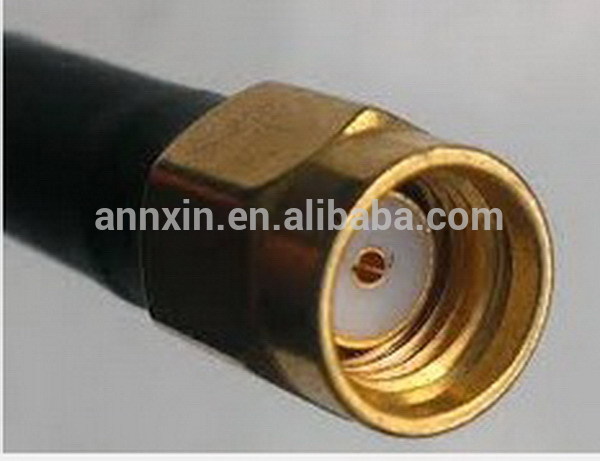 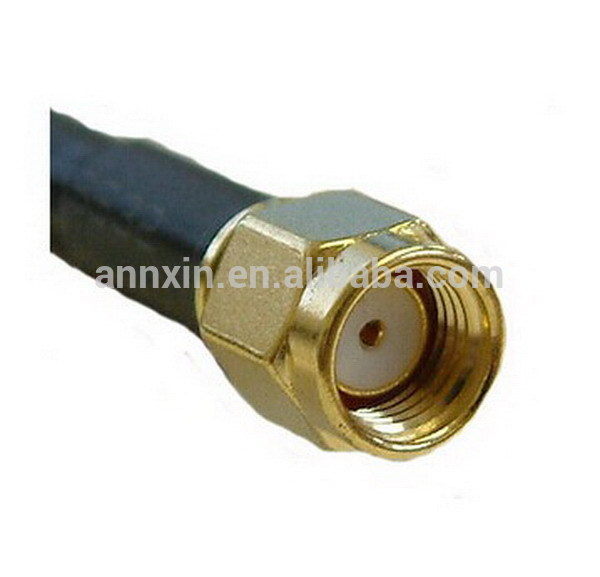 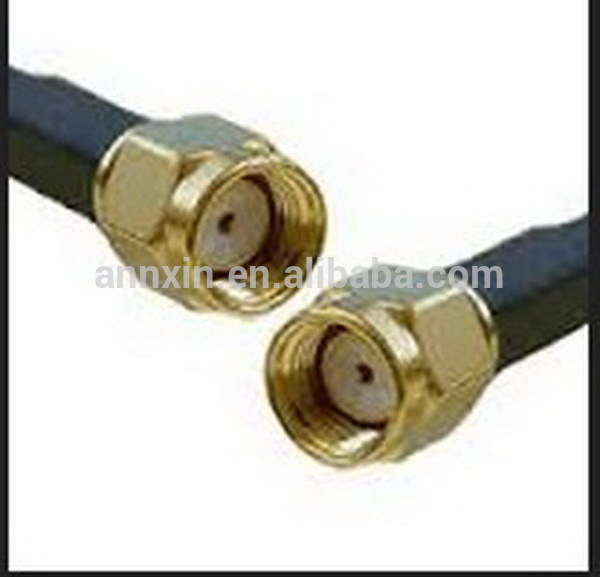 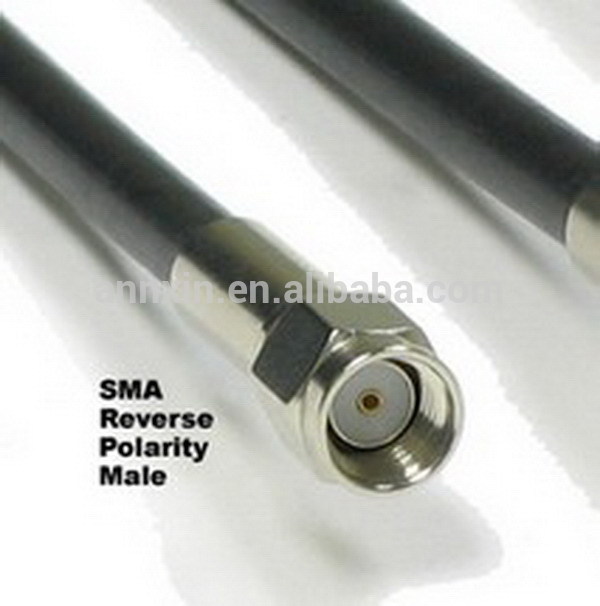 ANNXIN was founded in 2009 by a young lady who has done export business for RF products and panel PC ,some other hardware parts for more than 8years.
We have several factories for the mentioned products with better price and good quality . What we pursue is high quality , good service and reasonable price. Insisting on this , we have got 100% trust from our clients all over the world. We expect to make more clients to have the fantastic products and good purchasing time&experiences from China by our high-standard trained sales team. Thank you . 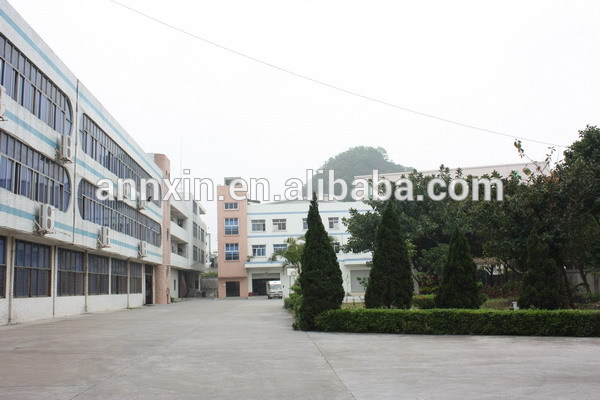 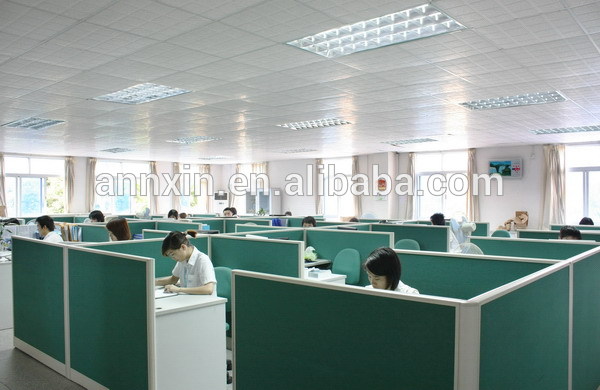 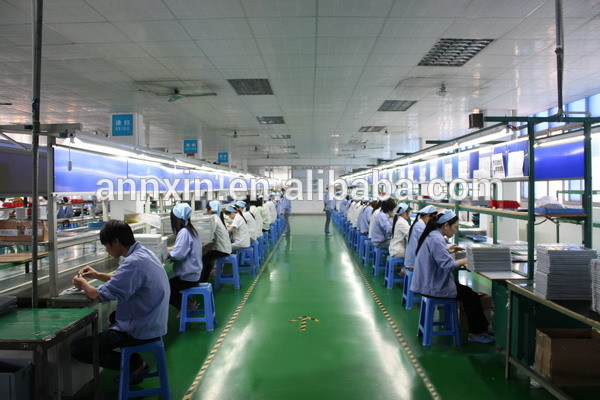 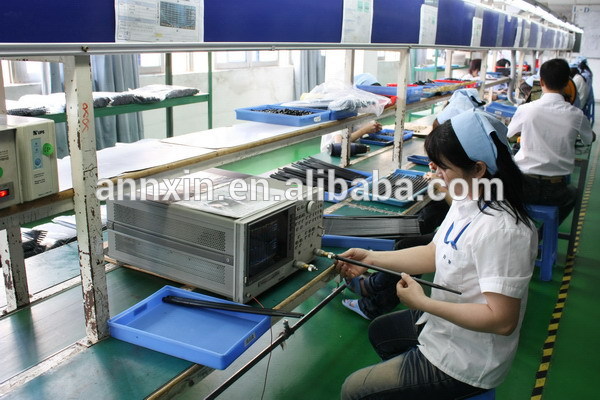 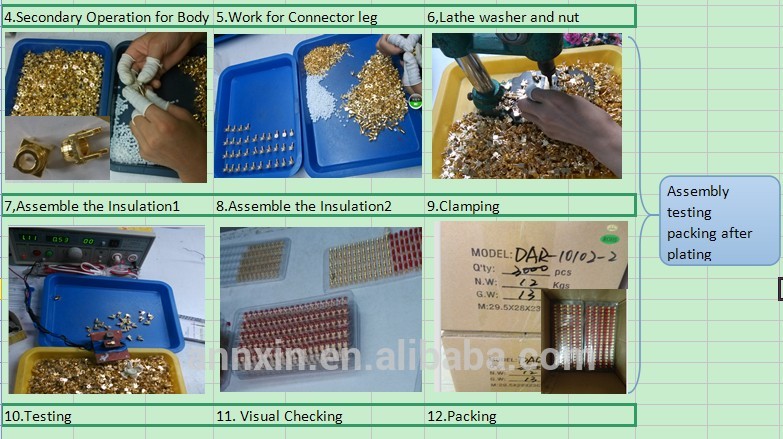 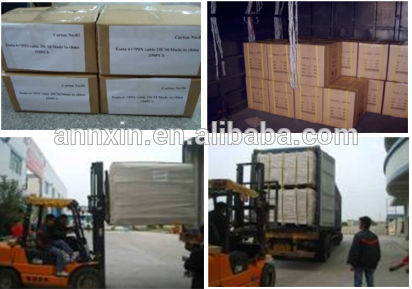 BY EMAIL :emilytan2009 at gmail.com